We are celebrating 21 years of serving up good yoga in Orlando! :)

We grabbed her leash and headed out to see the last glimpse of the sun. The air was breezy and warm.

The beach adventure could not have been timed better. After the loss of Charley jarring our family, the blessing of Calvin's birth following soon after, and the see-saw of emotions that came with everything, it was a great time to getaway. Something we don't usually feel we like we need to do.

So, we packed up Calvin's sister's car with Indra, four coolers filled with three days worth of breakfasts, lunches, and dinners, a dog kennel, paddleboards, and ourselves, we were off. Indra shook most of the drive because long car rides to her meant a change of parents, too. She had no idea the adventures that were in store for her. Plus, she had no Charley to comfort her to tell her - hey, they are just going to take us to play. All she had was the rumble of the tires and the sound of the book-on-tape filling the car. She couldn't sleep and laid shaking.

We finally arrived at our VRBO stay of choice - a throwback to Florida in the '60s. It was a stylish and rustic place. We picked it because it was close to the beach, had a kitchenette and we could use our Visa rewards points to pay for it. And the best part, at last minute they allowed us to bring Indra with us! They welcomed pets.

‍
‍
We unpacked in an efficient and organized flurry of excitement, chit chat, and Indra running back and forth with us. She was wondering why we were unloading all that stuff, and why is she still with us? Why haven't we left her somewhere else? Curious, she followed us, ducking from the paddleboards as we moved through the narrow corridor to swing them in. The place wasn't designed for accessibility, it was designed for looks, and large paddleboards weren't in the minds of the architects who designed it.

We stopped to have a snack that we shared with Indra. Her shaking had stopped and was replaced with curiosity and wonder.
‍
‍
We grabbed her leash and headed out to see the last glimpse of the sun. The air was breezy and warm. The water had turned silver under the skies deep purples and vibrant blues. The orange sun was only a sliver above the ocean's edge. The entire look of the beach had a fresh blue hue. It was delicious. And Indra was ecstatic. She loved the beach but had never really ventured into the sea. Calvin and I headed straight for the water, and Indra followed right in step. We all wandered into calf-deep water and let the waves gently wash away the week. It was a busy and emotional week. Losing our best bud, Charley, was hard and shocking for all of us. It was time to heal.

We walked and walked and walked. Indra enjoyed the ocean hitting her feet. She never darted from it but welcomed its cooling and refreshing nature. We greeted a passerby who looked back at us and said  - your the first people on this beach to say hi to me! I just passed 20 people, and you are the only ones who said a word to me, thank you! We all laughed and walked on.

The moon was only a small sliver of a crescent, slowly phasing back to its fullness as we began our trek back to our room. It felt so good to be there in the quietness of the world.

We had prepped all our food for this adventure, so our festive Indian curry dinner only took a few minutes to make. Indra had a snack and rested on her pillow. We played the ukulele until our hands hurt and fell fast asleep.

Learning to swim was natural for me, and it was just as natural for Indra. She bounded into the ocean behind us and just started swimming as soon as it got too deep to stand. She did this over and over, chasing us into the sea. Thunder was rolling, and a storm was fast approaching. Indra, usually fearful of the thunder, kept on playing. Once the storm got super close, we ran from the sea to the car, only to make it in just as the rain came pouring down. Calvin and I were cracking up, and in the back seat, Indra looked like she was cracking up too. Her mouth's edges were turned up, and her tongue hanged softly out as she panted and laughed with us.
‍
‍

‍
‍
‍
We took a break and had a yummy sandwich filled with fresh veggies and macadamia cream sauce. Bellies stuffed and bodies tired we all laid down for a thunderous and rain-filled nap. When the storm passed, it was time for more beach and swimming. We swam with Indra until she started to grunt. A sign she was tired and it was time to chill. Calvin and Indra fell asleep in the afternoon sun, as I sat and gazed at the endless blue-green horizon.
‍
Later that evening, after dinner, we headed out into the night for another long walk. The sea was silver-black, and her gentle waves lured us closer toward her. People had bonfires going, which would briefly light our path. But, the rest of the walk was coated in brilliant darkness, much like savasana at the end of yoga class.

We woke up with the sun the next morning. Excited about the paddleboard adventure we were going to take Indra on. It would be her first time on the paddleboard in the water. She liked to lay on them while on the sandy beach, but she has never experienced their wobbly nature in water. Our boards aren't designed for a 60 lb dog to accompany the paddler. They are designed like the old longboards used for surfing waves. So, they aren't the sturdy large flats ones used for still water. When she first got on one, she immediately jumped off into the safety of the paw deep water. After a few tries and getting her to be still, she stayed and made herself comfortable at Calvin's feet. And off we went into the clear green water of the mangrove forest home to sea turtles, manatees, and exotic birds. It was brilliantly beautiful.

‍
‍
Afterward, Indra wanted more swimming with us. Together we doggie-paddled from one mangrove island to the next. We paddled until we reached joy-filled exhaustion. Indra kicked up a large grey and tan clamshell. It was Charley's shell. It looked like him with a bright white belly side. We both knew when we picked up that shell and claimed it as Charley's without a tear, but with a smile, healing occurred. Indra felt safe without Charley and had learned to enjoy a good thunderstorm rather than shake her way through it. It was a healing adventure that we will all remember all life-long.
‍
‍
‍

‍
‍
One last walk on the beach and a gigantic breakfast of gluten-free bagels, macadamia cream cheese, fresh fruit drizzled with cinnamon maple syrup, we were ready for the ride home. Charley, still holding a happy place in our hearts, knew that while we love him and missed him, there will be no more heavy tears over his loss. Experiencing nature, breathing into its womb, swimming into the soul of the universe shifted our perspective. Charley was safe, happy, and at peace, and so are we.

Indra's fears were dropping one after the other as she found herself and who she was without looking to Charley for help. We trust her and who she is, and she used that to help her understand her being. The new dog that came out of her shell is an amazing testament of love, understanding, and patience.
‍

‍
‍
If it weren't for Charley, we never would have Indra, and Indra helped us heal from Charley. She helped us move through sadness and refocused our life and purpose. I know it sounds like a lot to happen in a weekend. But, sometimes, it takes for one to step back, clear the head and set the eyes to move forward in a better direction.

We were already heading there, but Charley and Indra took the time to redirect the energy flow softly. Much like what Calvin and I do to our students in a yoga class. You're already doing great and already have great focus, but that moment of time when the tiniest shift from the teacher to student happens, it opens up a whole new level of understanding. The amazing energy that awakens from that kind of gentle love is life-changing.

Thanks for reading our story about our little family. It means a lot to us to be able to share a little bit of our life with you. Feel free to Email us your thoughts.  We love to hear your ideas and stories, too. We both understand the loss of our fur-babies can rip a hole in the heart. It truly helps to know that there are many ways to approach how to heal from such a sad experience.
‍
‍
‍

Save Your Spot!
Tags:
Must Read
travel
Featured 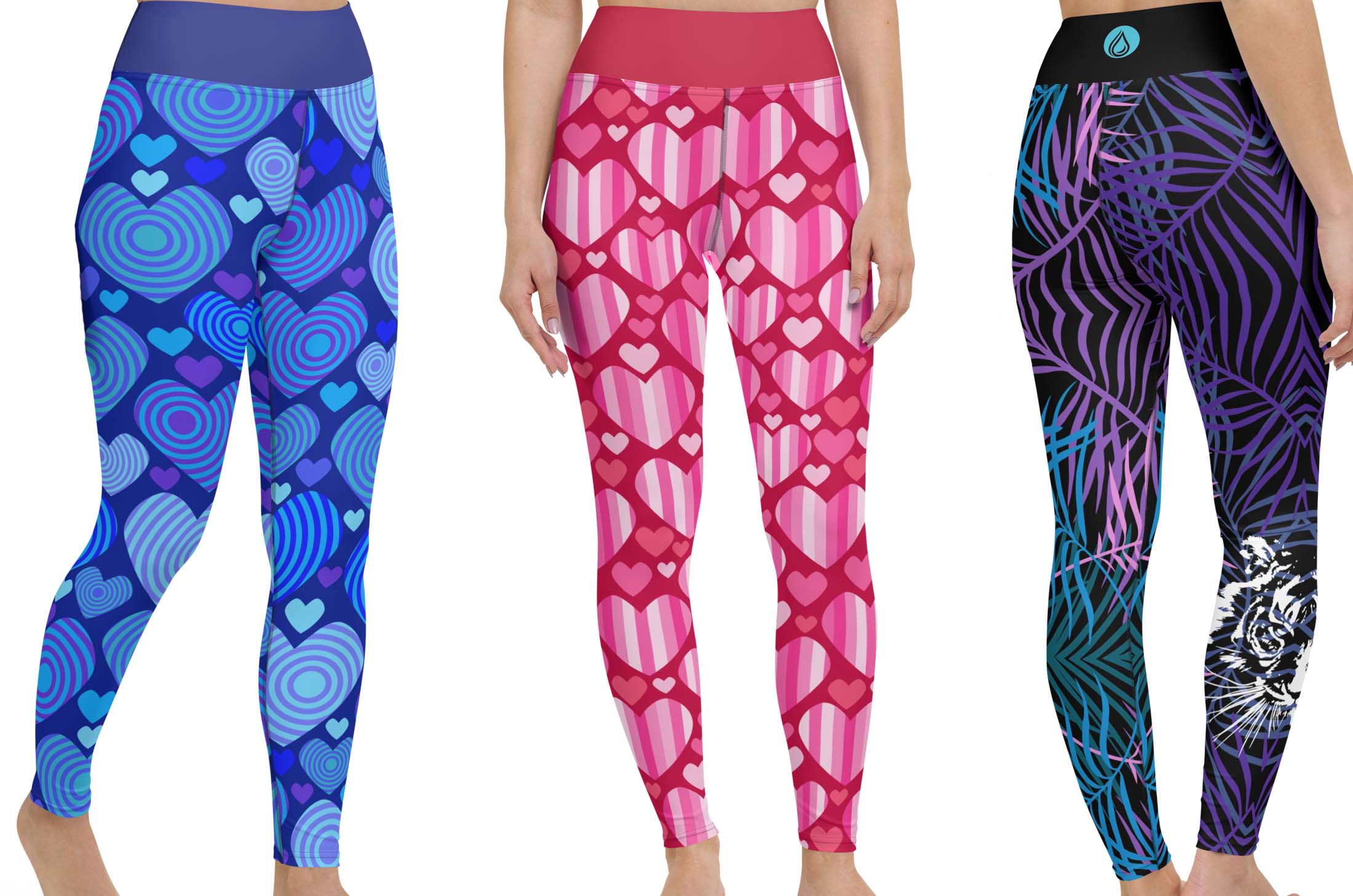 The calmness of a fierce creature is a site to behold. 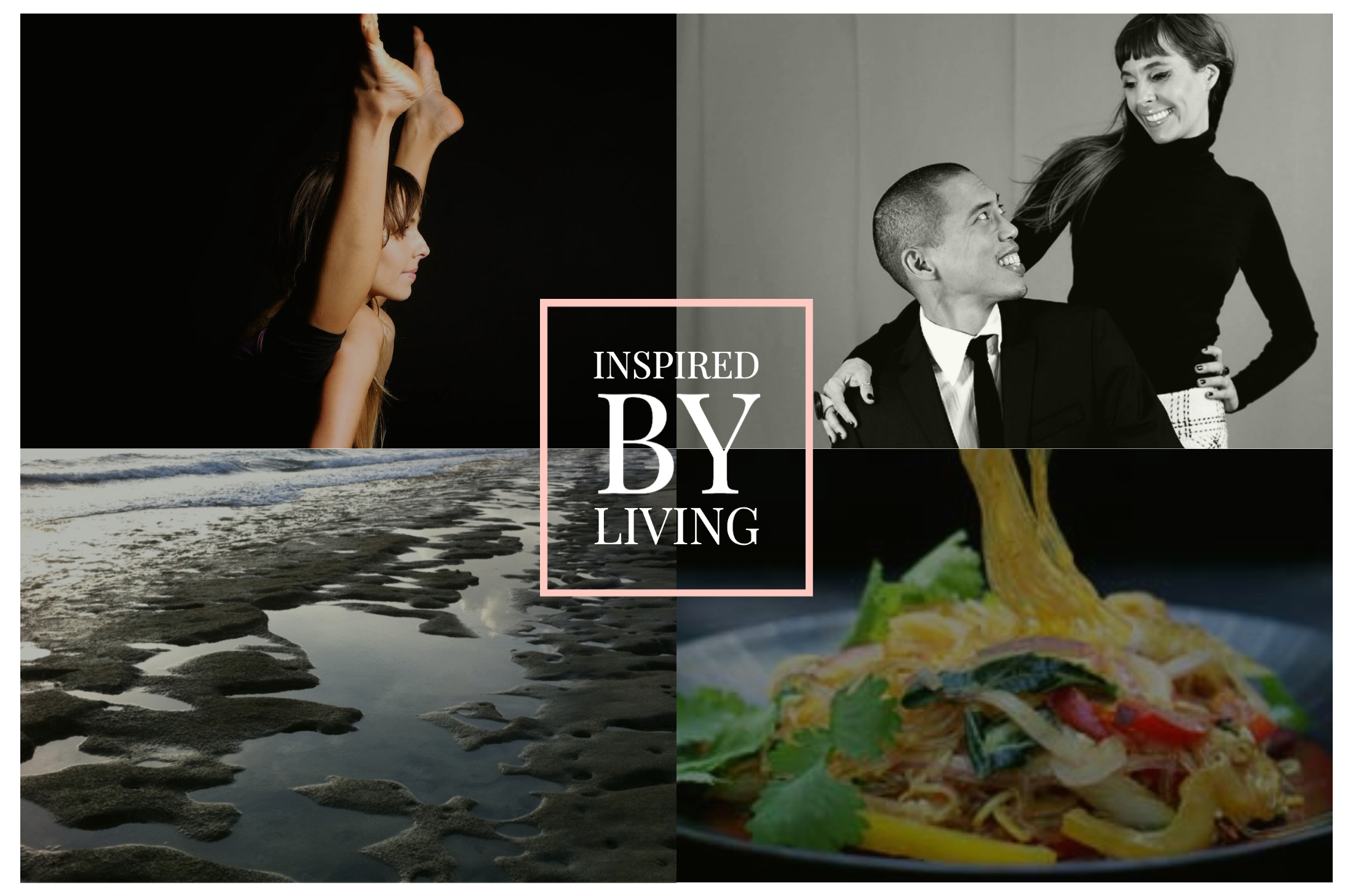 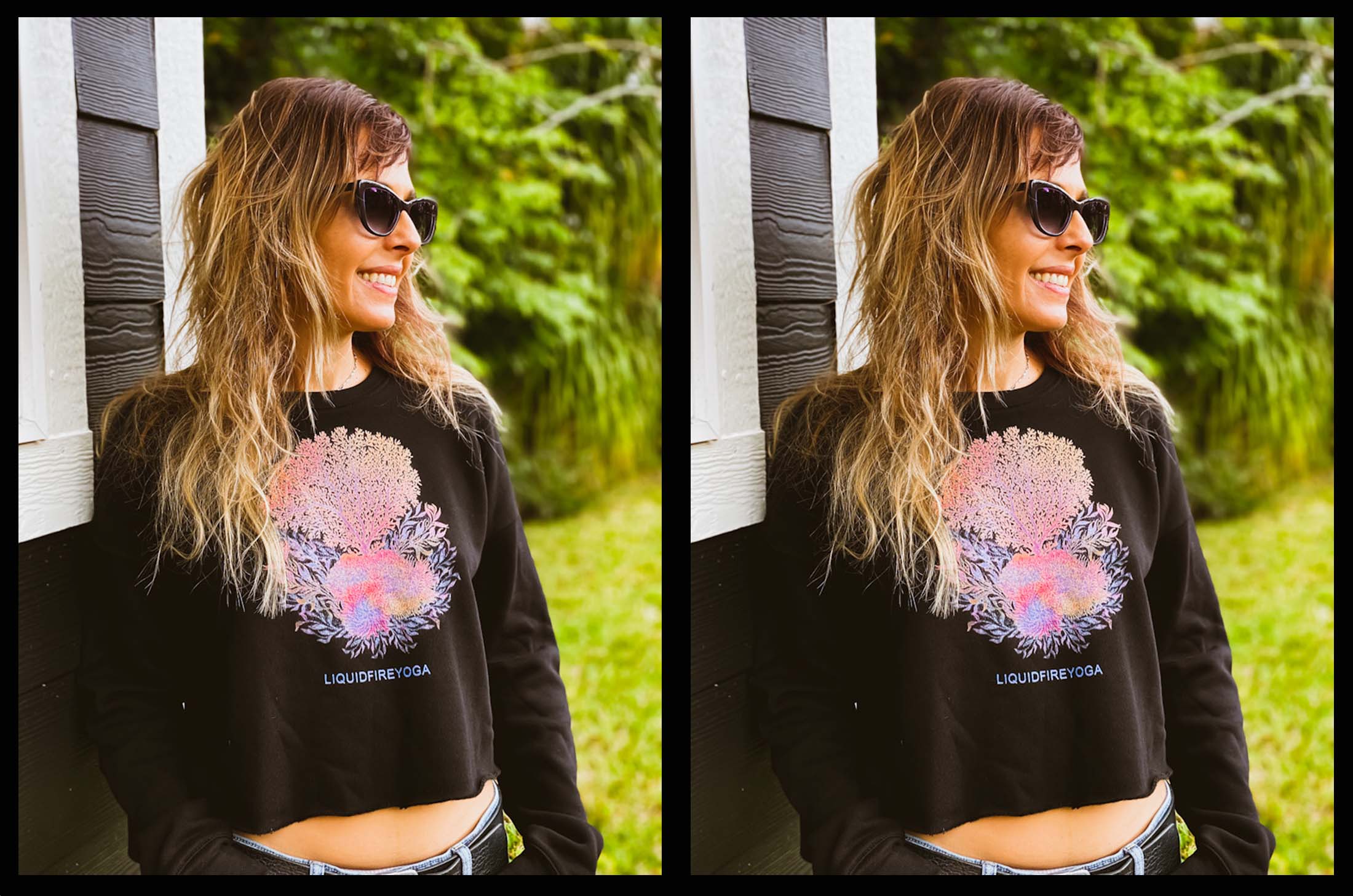 Protect yourself from the sun!

Inspiring a new generation of yoga, one breath at a time.